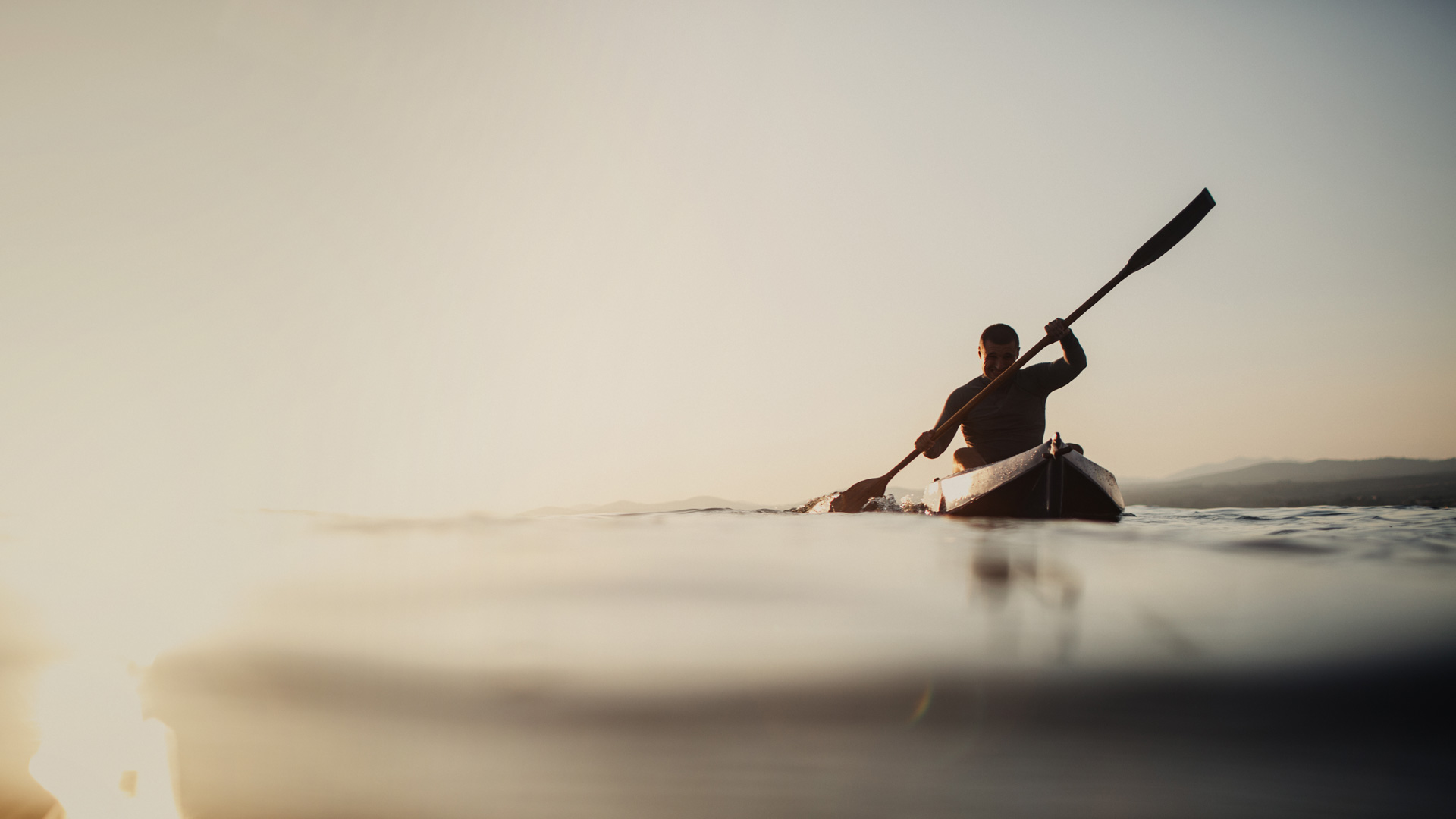 Balcia have a new board member and CEO

Information for clients about remotely work

Balcia Insurance SE had changes in management board in head office in Riga and starting from 27th of February in Year 2020 the CEO of Balcia Insurance SE is Janis Lucaus, who is  experienced professional with almost 20 years in the banking and insurance field and last ten years he spent in an executive role in the non-life insurance business as CEO of the leading Baltic non-life insurance company where he gain experience in the Baltic states and also in Western European markets.

Lauris Boss is a manager with 24 years of experience in the insurance industry. From 2011  April -2016, he was the director of the Balcia Insurance SE Branch in Poland. From April 2016 to February 2020, he was the president of the board (CEO) of Balcia Insurance SE responsible for the company’s development on six largest insurance markets in Europe (Poland, Great Britain, Germany, France, Spain, Italy) as well as in Lithuania and Latvia.